All the queens of the Netherlands

"The Queens of The Netherlands"

In this large painting, 400 x 280 cm excecuted in oil on canvas, all the queens of The Netherlands, are painted in the garden of Palace Soestdijk. The queens have been portrayed into it twice, both in their early regnal years and later in life. A setting that is ofcourse "impossible", but could be realized on canvas in the "artist's world".

During the process recordings were made and result in this short documentary. 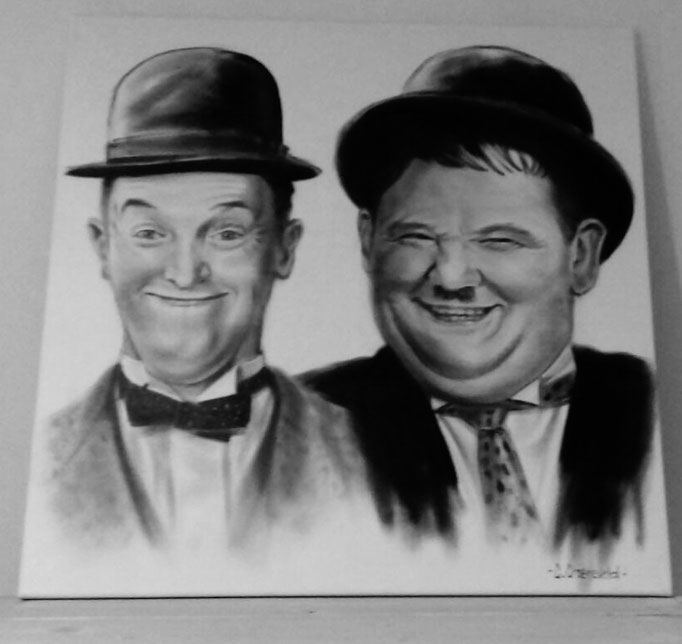 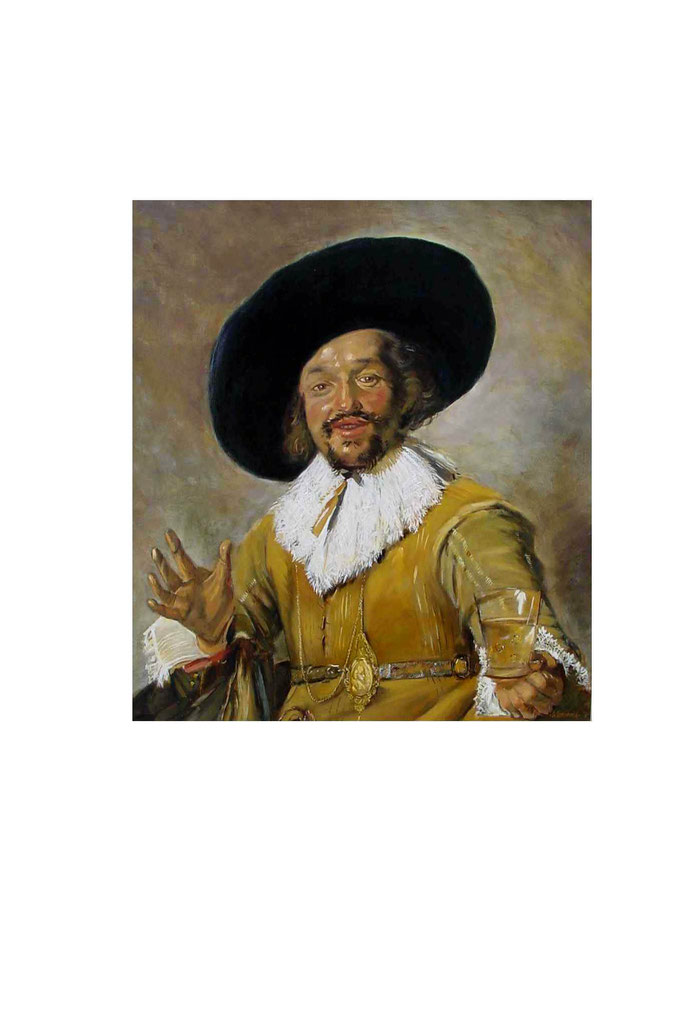 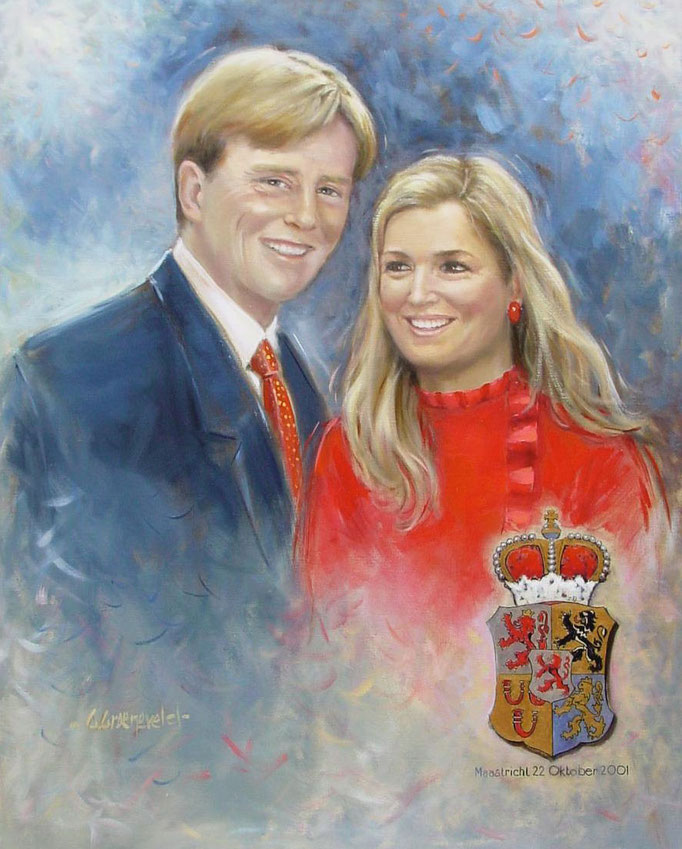 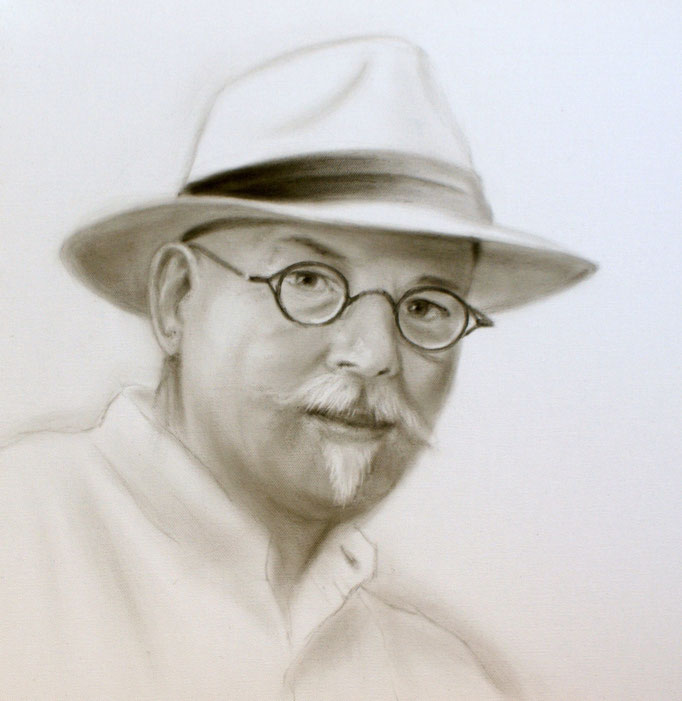 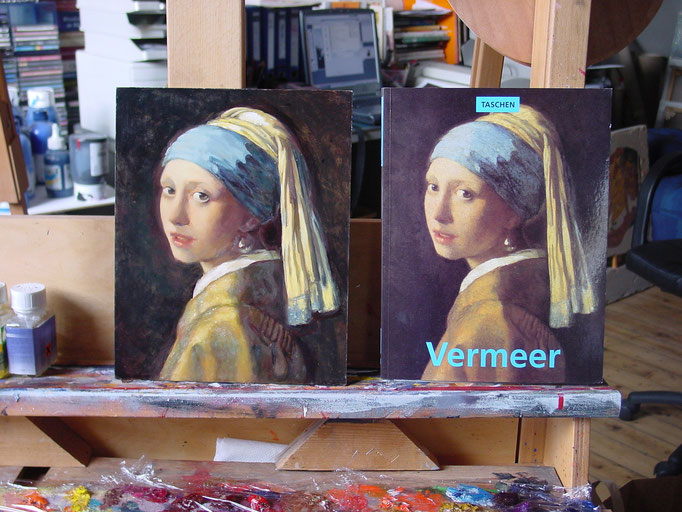 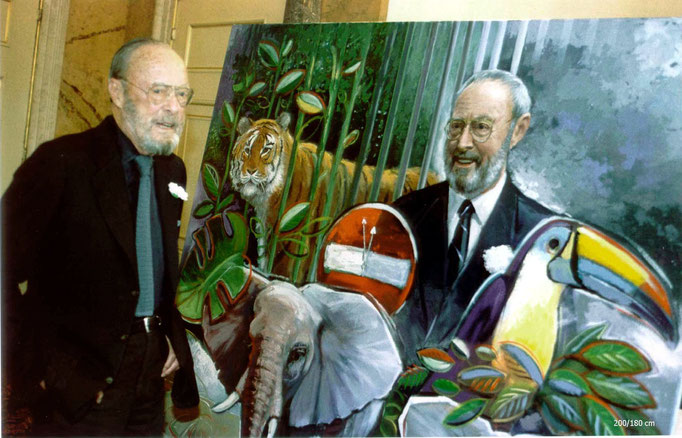 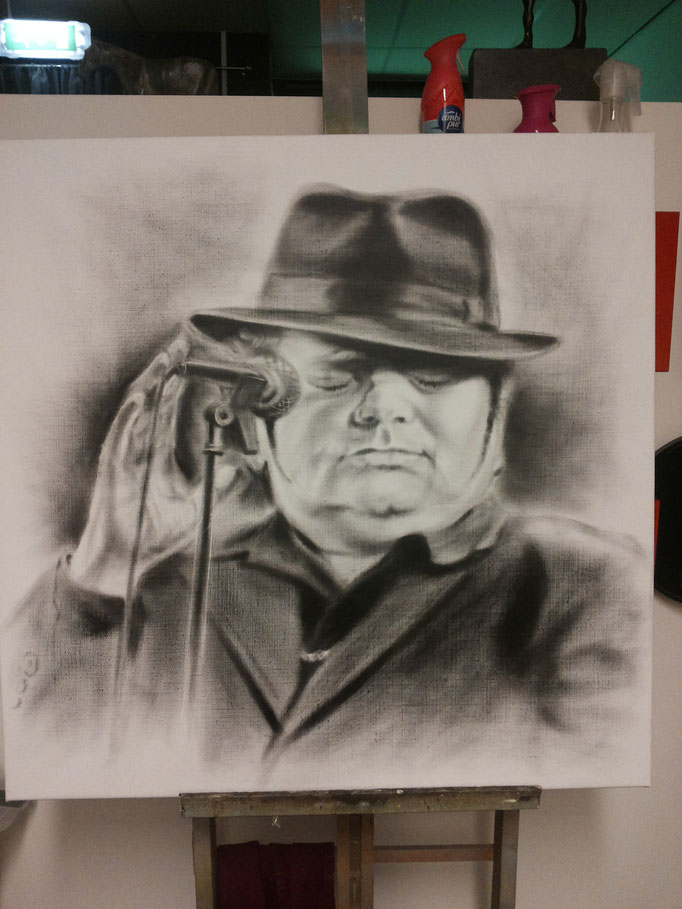 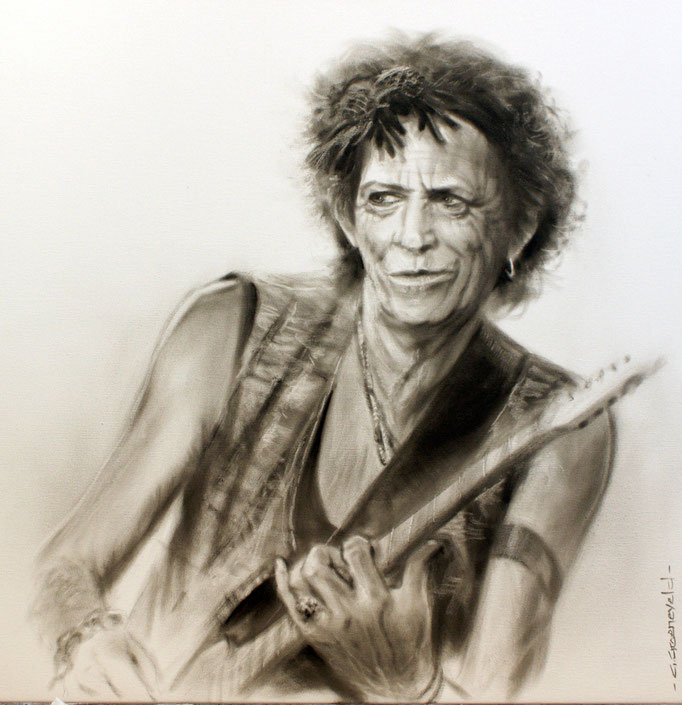 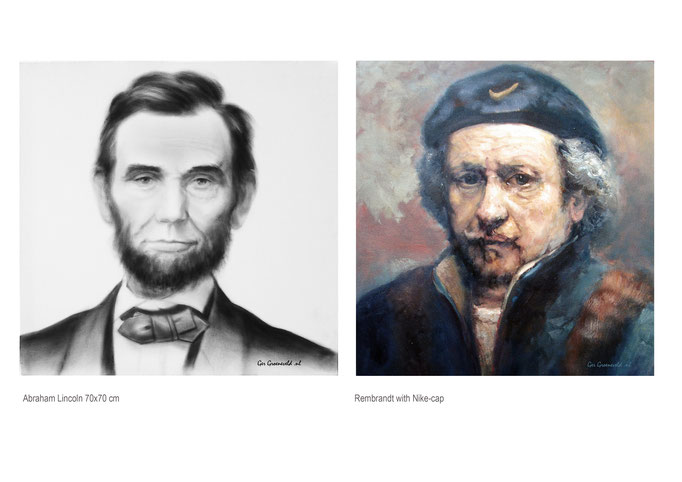